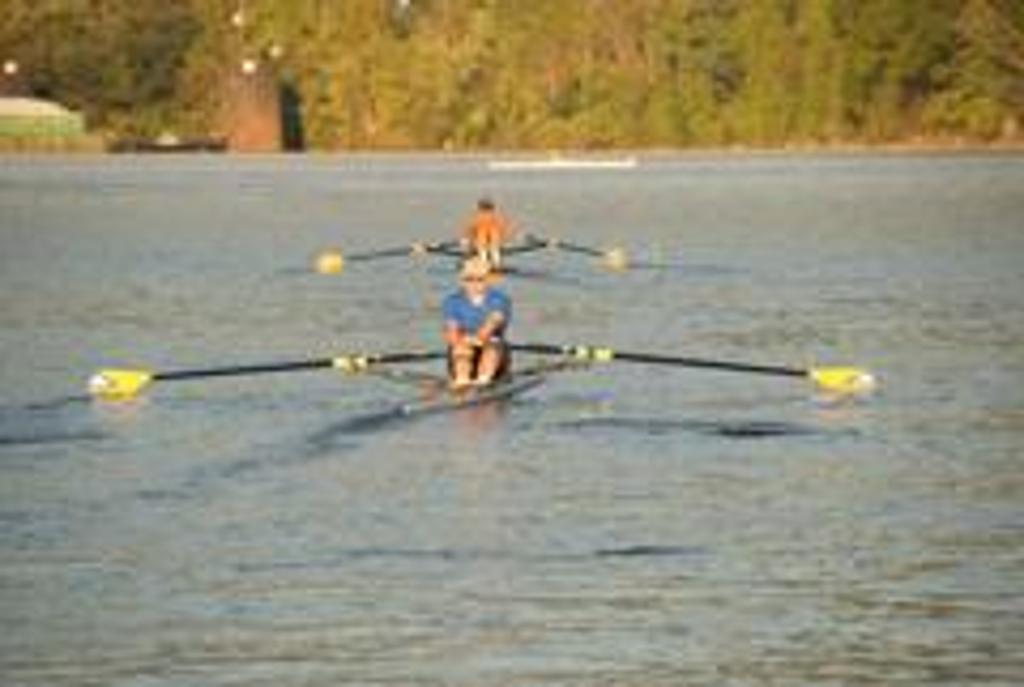 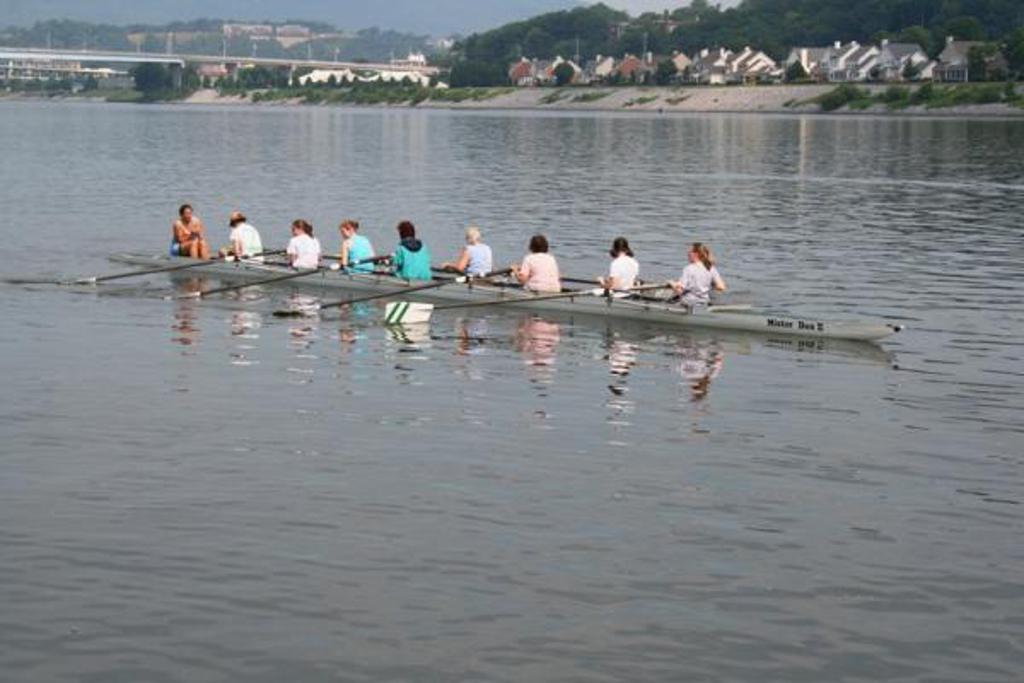 The Lookout Rowing Club is a non profit volunteer organization dedicated to the promotion of rowing in the Chattanooga area.   First introduced in 1876 it was revived in 1974 by fifteen interested and energetic individuals and supporters at the University of Tennessee-Chattanooga.

In 1994 the William G. Raoul Rowing Center was built from private donations to support both Olympic and community rowing and for several years, prior to the Atlanta Olympics, the United States Women’s Rowing Team used the facility as the base of their operations. Now the Rowing Center is the home of the Lookout Rowing Club and the Chattanooga Junior Rowing Program. 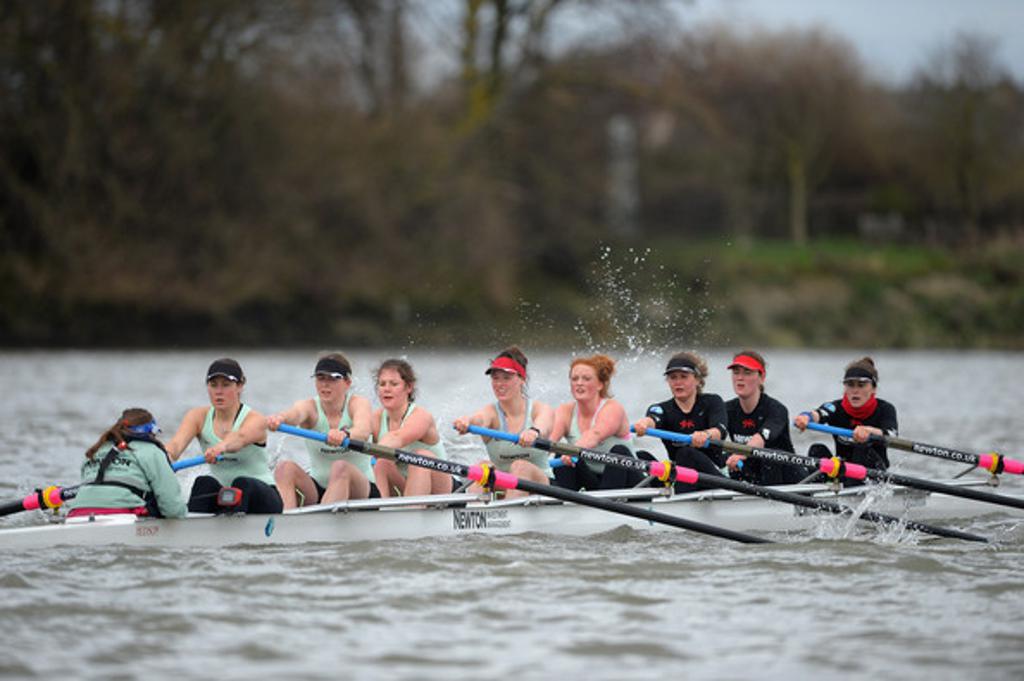